I had my fingers burned with my first attempt to release an album in the music industry back in 1996-1999 when I ran a record label under the artist name Future By Design (also the label name). I produced an album called Long Journey Home, this was instrumental secular music, with one notable track “Nature of the Beast” which I later felt was Yah’s Spirit in me calling me to understand the nature of the power in the world I live in, causing distress to many people including myself. I actually was in rebellion against Yah, and I felt at that time, in my spirit a rebuke from Yah for what I was doing with my life, as well as a backlash against the Long Journey Home project I had done, feeling somehow that I had been “swallowed up”, devoured, ripped off by people who I had associated with in the music industry, which somehow reminded me of a scripture:-

This isn’t to say that I literally wore sackcloth, but my demeanour and outlook on life changed because of events like; returning to my home town of Ipswich from university after being the victim of a racial attack, and returning to the reality of my parents divorce that happened while I was at university, my brother committing suicide – which for a long time people including myself considered impossible, and rather that he was murdered. Additionally, I had real battles in my family who viewed my take on faith, keeping the seventh day biblical sabbath, as legalism, and because I also wanted explore a path to faith that is different from what is taught in mainstream Christian churches.

I had a kind of awakening when Future By Design launched in 1998 that led me to abandon music for several years, as I needed not only to take a fresh look at my life and where it was headed, and flush out a lot of the negative influences, in order to help the seed of me re-found faith grow. 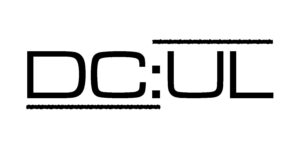 So, DC:UL – Defy Convention – Uphold Law was a project I started in 2004 – 2008. This project began to explore some of the spiritual concepts and knowledge that I was learning. I wrote lyrics to these songs that were a mix of personal reflection, social commentary, praise, psalm, and proverb.

Technically this project was also my first efforts in to digital multi-track recording with a much smaller studio set up, just one keyboard an Emu PK6, and Cubase SL3 with a few VST plug-ins like D’Cota, Korg Legacy Collection, Drum ‘n’ Bass Rig.

I wasn’t and have never been really confident with my vocal efforts, and the project didn’t make it past demo stage. In fact I started studying web development and work left little time for music, so this project fell by the wayside with only demo tracks being recorded.  The demo tracks are below, retrospectively listed with the title “Journey of Faith”, if you want to check them out feel free to listen. 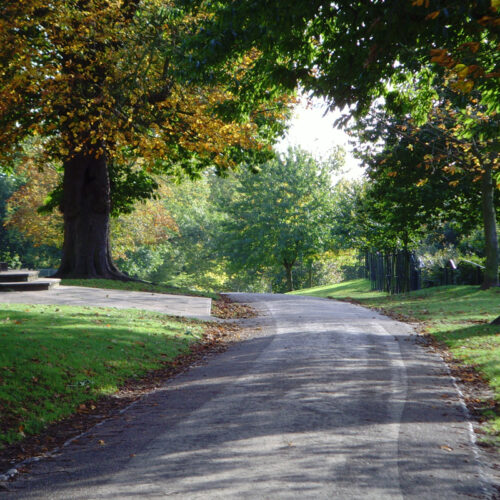 Looking back at this project, I like the lyrics and the music, but as demo’s I wish they were better recorded. I still have the instrumental versions of these tracks and am open to collaborations if anyone wants to re-record them. I also have the Cubase Project files but not the Emu PK6 synth or all the sounds and plugins that I used previously.

You can contribute to Burnished Bronze and help this project grow. I’ll be making new songs, podcasting and getting involved in various artistic creations to bring warning to our people and further the good news.

I don’t claim to be bringing a powerful ministry or authoritative on matters of faith, I am learning and growing, but I do pray and hope Yah blesses you and those close to you through what I do.

Alternatively you can donate via CashApp: cash.app/£burnishedbronze